Brussels is an area I fell in love with after watching many You Tubers and what there is to offer there. I like to watch Kara and Nate, Danger and Stacy among a few. I would, of course, want to try the waffles, chocolate, go to Grand Place and see the statue of the little boy.

After going to Ireland I would fly into Brussels. I will probably be arriving in early July when I arrive. This is what I would plan.

Arrive to Brussels and get settled into my accommodations and familiarize myself with where I am.  Have dinner locally and walk around.

I would have to start the day out right with breakfast at the Waffle Factory or any other place with waffles that is nearby and was recommended by the locals. I would then head over to the square known as the Grand Place.

Then I would find the famous boy statue. The Manneken Pis is located southwest of the town hall. If you are at the Grand Place facing the town hall take the exit on the left, the peeing boy is two blocks behind the town hall.

Waffles for breakfast again just because I’m in Brussels.

I would then go over and see the Atomium is a landmark building in Brussels, originally constructed for the 1958 Brussels World Expo. It is located on the Heysel Plateau, where the exhibition took place. It is now a museum. Designed by the engineer André Waterkeyn and architects André and Jean Polak, it stands 102 m tall. Its nine 18 m diameter stainless steel clad spheres are connected, so that the whole forms the shape of a unit cell of an iron crystal magnified 165 billion times.

Then over to the Royal Palace of Brussels to explore

The Royal Palace of Brussels is the official palace of the King and Queen of the Belgians in the centre of the nation’s capital Brussels. However it is not used as a royal residence, as the king and his family live in the Royal Palace of Laeken on the outskirts of Brussels 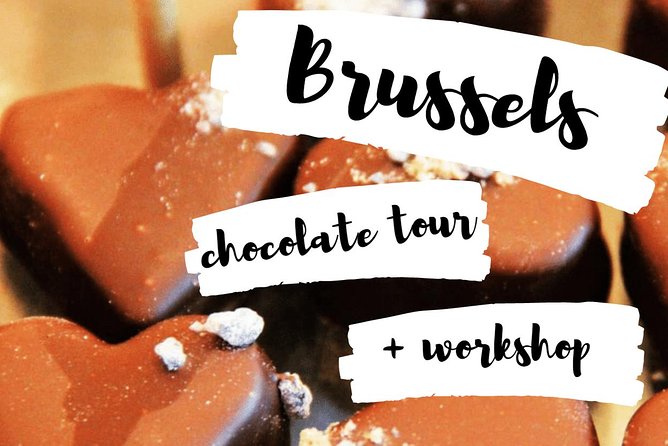 This would end my time in Brussels before I head over to the Netherlands.

Have you ever been to Brussels? What did you like the best?

Until next time …….. Ciao Lisa

This site uses Akismet to reduce spam. Learn how your comment data is processed.

I am a New Yorker who has moved a few times and I am now settled in Pennsylvania. I live with my husband in Lancaster County and we live a quiet life. I look forward in sharing my views on travel, food, etc…I have a lot of passions like everyone else does and enjoy writing and sharing them with anyone who wants to listen. Mine are traveling, sports, food/recipes, and autism awareness just to name a few!